I added to more items to the growing collection. First up in a MIB Tiger Rat. I have posted several times on here about my love and appreciation of Tiger Force. It really caught my eye as a kid and became my absolute favorite Joe sub-team. This gets added to the collection of MOC and MIB TF stuff I have collected. I now only need the Tiger Paw for a complete MIB collection of the vehicles. I have all the TF figures MOC (except for the international ones, the prices on those $600 and up are not something I want to splurge on yet.) This auction had really good timing because of the David Jensen estate auctions. He was a no-name collector who amassed a HUGE collection. His estate’s auctions got front paged on http://www.Hisstank.com and the prices rose too high and all the auctions went for a premium. So while others had to pay as much as $213, I got my for less than half of that. 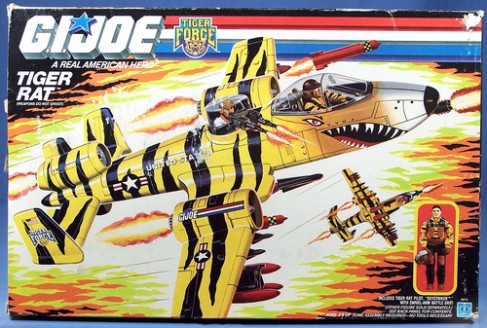 Next up is a 1983 Hiss Tank Driver prototype (Edit: this is more likely the 2000 Rip It test shot, because the plastic appears to be different than that used in the 80s.) It is a first/test shot of the figure. It will go nicely with the growing prototype collection I have. Now if only I could find any 2Up of a GI Joe, that would be awesome. 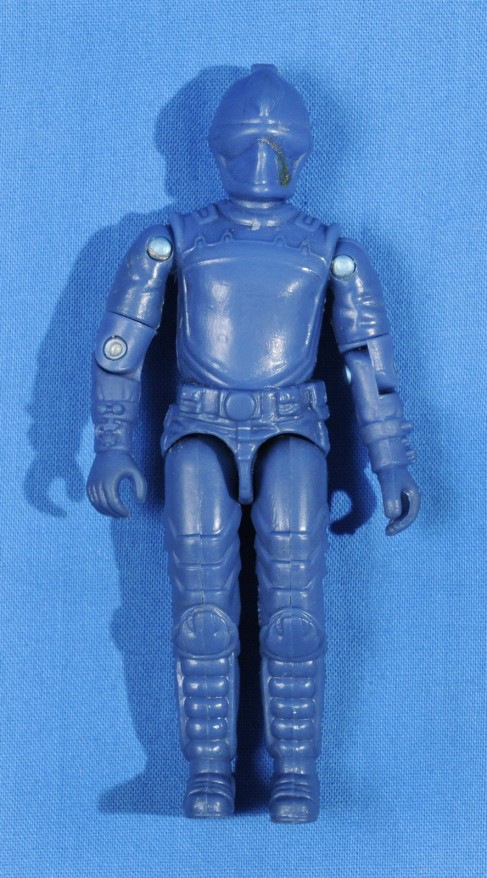 4 thoughts on “Some eBay Auctions I Won”