All the credit for this belongs to the Fighting118th. On Hasbro’s Customer Service site, they found SEVERAL listings for new/potential GI Joe product! While I want to jump on the hype train big time, we should take things slow. Lets take a look at the different screen shots.

First up the potential Kreo product:

There are listings for: Outpost Defender, Firebat Attack, Figure Waves 3 and 4 (if I am reading that correctly), Figure Packs, Outpost Defense, a TERROR DROME, and the Wolverine vs Firebat.

That is quite a list. Notice I omitted the “Serpent Snake Armor” as a set with a very similar name has already been released, but this could possibly be something different as well. The big thing that sticks out is the Terror Drome! It would be amazing to get that in Kreo form! I want to believe in the veracity of this list because of the Wolverine vs. Firebat listing that we have already seen in a TRU computer screen grab. But who knows….

The other 3 screen shots:

This could lead to a VERY promising 50th Anniversary! But for the moment, it is all unconfirmed speculation. We will probably be forced to wait until Toy Fair in February for any of this to be confirmed or dismissed.

Well guys I have been busy buying all kinds of stuff lately, so I will have a lot of great new, unique and rarely seen content coming up. In addition, I am going to start putting pictures of  my entire collection online. It will be a mammoth undertaking and something that will be work in progress for awhile. As a start, I have edited the “My Collection” page and formatted into different picture galleries. The First one up is a small portion of my Funskool GI Joe figure and vehicle collection. More will be added this weekend.

First up for some hard to find items that many have probably never even heard of are GI Joe comics from Egypt and India! There were 4 GI Joe comics produced in Egypt in Arabic. Pictured below are 3 of the 4. These are vary rare and I know of only one other person that has them (but this being GI Joe, I am sure there are others out there with them). 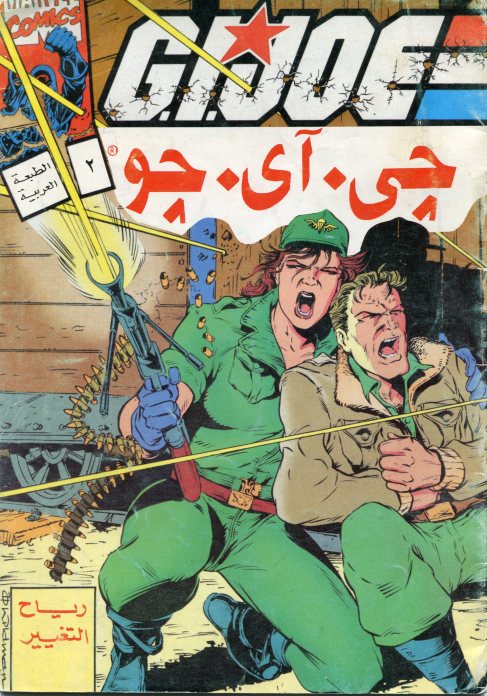 The next two pictures are of GI Joe #1 and #2 produced in English, in India by Funskool (who also produced the GI Joe toys in India). The Covers of these are in a lot rougher shape but the inner pages are white with bright colors. I believe there was only 1 other GI Joe comic produced in India. 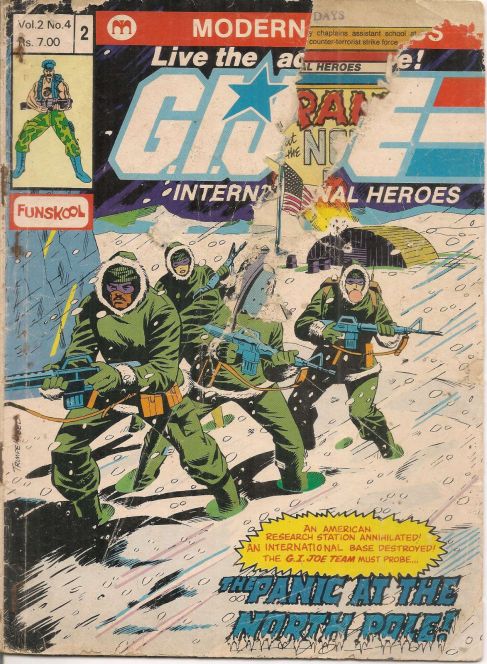 In upcoming posts I will also share other rare international versions of GI Joe comics, so if you enjoy seeing all the different places that GI Joe was produced, keep coming back for more.

Well it’s becoming time to start anticipating next year’a Cons and what looks to be my first-ever in-person attendance at Joe Con.

Anyway, here is what the Club had to say:
“Hello everyone!

GI Joe’s 50th Birthday will be celebrated April 10-13 at the Hyatt Regency Dallas.

You can make your hotel reservations now by going to GIJoeCon.com. The room rate is $142 and they will require a one night’s deposit with your reservation. Don’t wait until the rooms are all gone!

This will be a grand celebration of the world’s first action figure! More details will be available in the coming weeks at GIJoeCon.com. Soon we will start posting the convention set details and we hope to have registration up by Thanksgiving (we are currently in the middle of a total re-write of the registration system to serve you better).

See you in Dallas!

THREAT MATRIX! Below the streets and above the high rises of the New York City, the G.I. Joe team is strained to the brink fighting back THE MAD MONK’s all-out assault on the Big Apple! But… is that playing right into his hands to ultimately destroy DUKE? 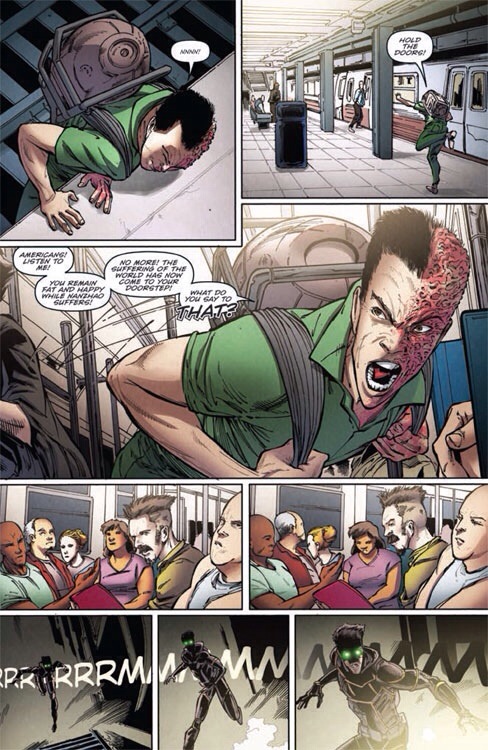 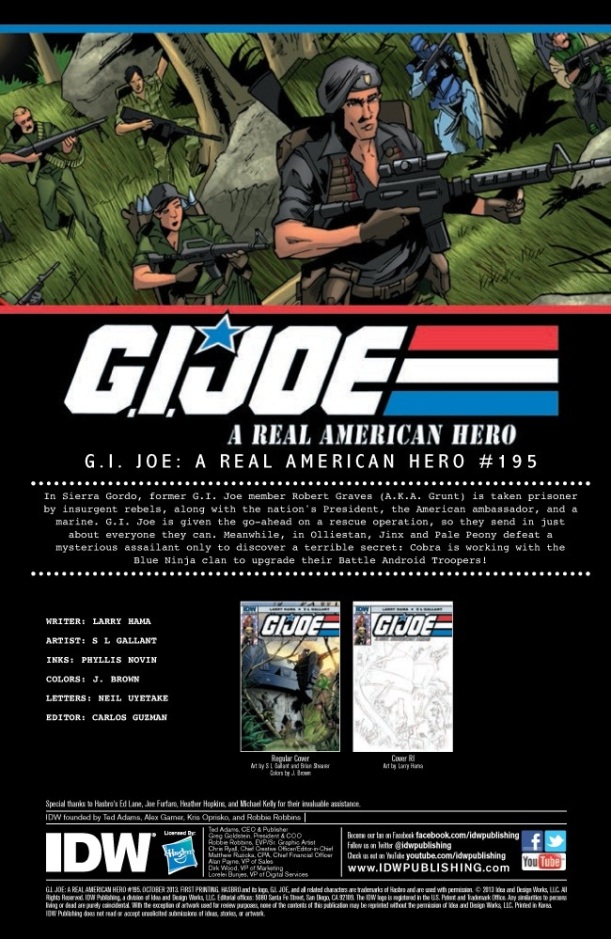 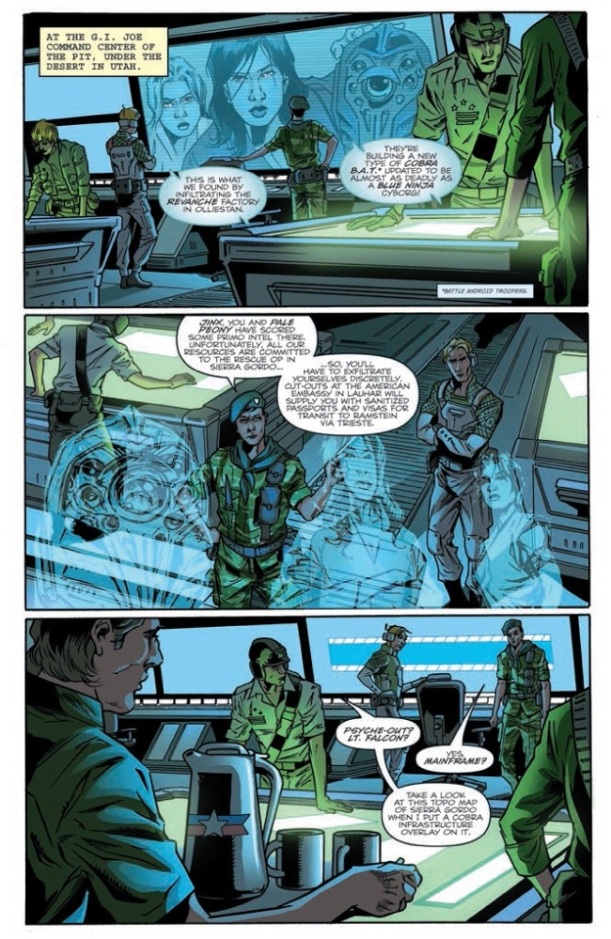 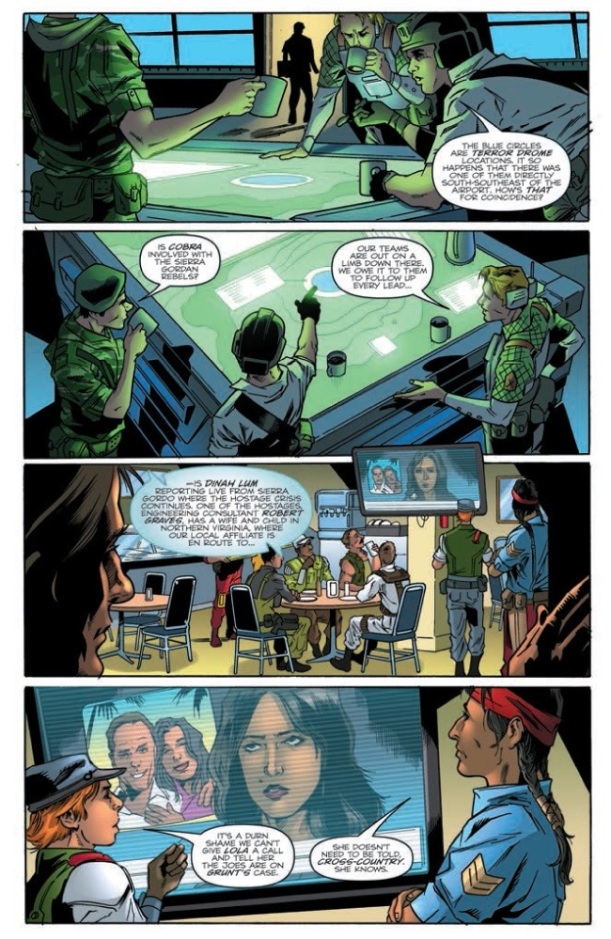 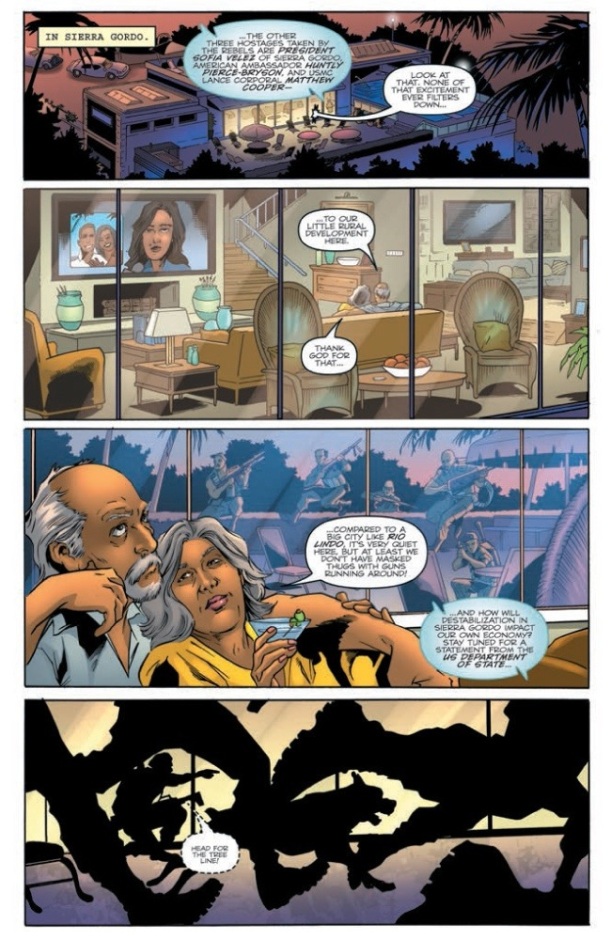 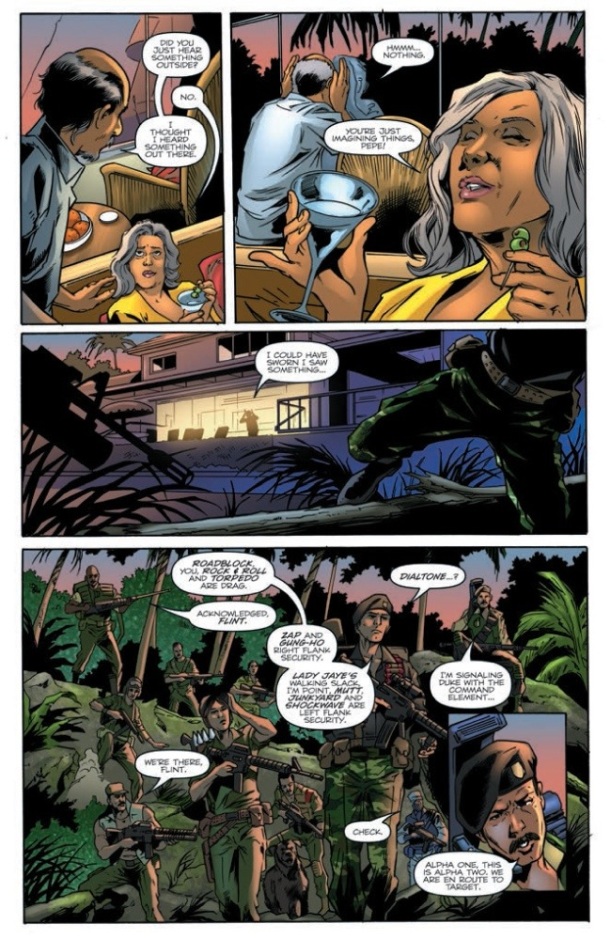 G.I. JOE makes its way to Sierra Gordo, looking for the next piece of the puzzle that will reveal COBRA’s newest plot. But when they find that the evil corporation Revanche has a presence in Latin America, they could be involved in something far more sinister than the typical COBRA plot. What secrets does Revanche hold? 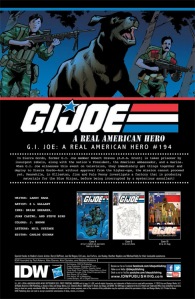 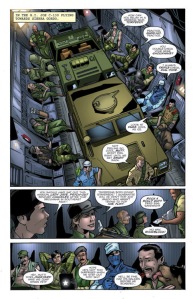 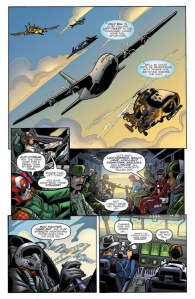 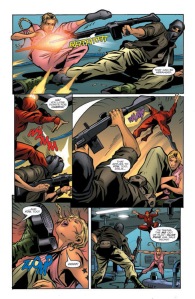 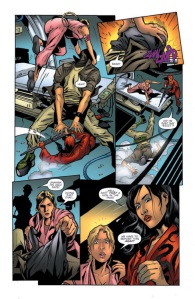 BRINGING DOWN THE HOUSE – PART 1! FLINT is ready to disband the COBRA FILES team, but CHAMELEON will have none of it. But what neither one suspects is that TOMAX, the captive COBRA member, has an ace up his sleeve that will rock the team to their core. No punches are pulled in G.I. Joe: The Cobra Files #7! 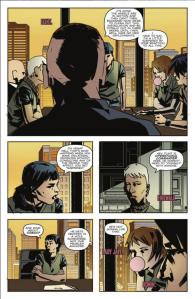 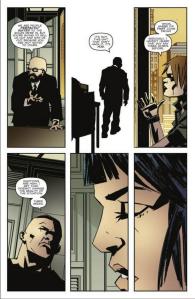 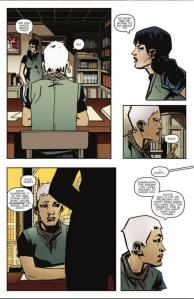 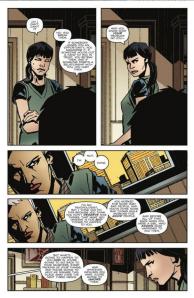