the Limited G.I. Joe/Danger Girl Black Label that I previewed a couple weeks ago here, is now available for sale! Everything is in house and will ship this week! The art is fantastic and is limited to 50 different pieces, so act now if you want one.

• Vellum overlay of the title page 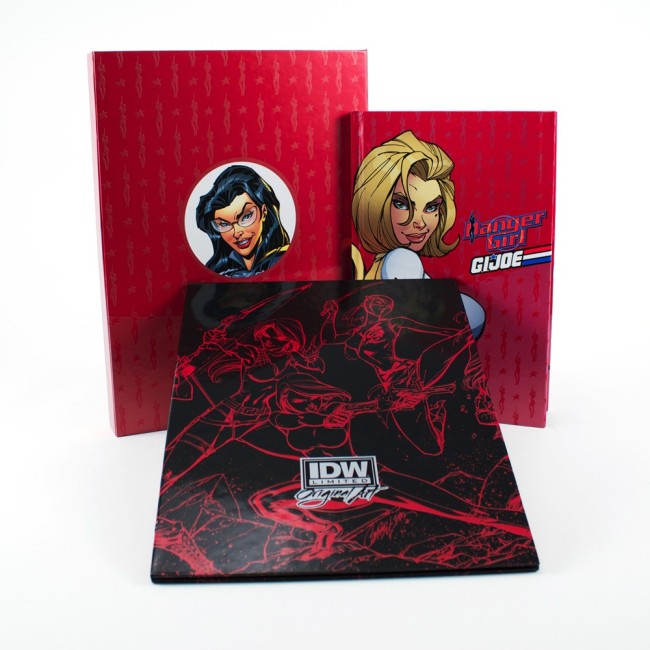 Hey guys, here is an exclusive first look at one of the sketches done by Robert Atkins for IDW Collection Vol 1, Black Label edition. This set will also be available as a Blue Label limited edition which will feature  two-character posed or battle scenes! Volume one will be released this June. I will be doing another preview once the art is complete! Here is the Black Label edition art preview, enjoy!

CHOOSE YOUR PATH! You become DUKE, leader of the G.I. JOE team, as he begins his journey to become a Real American Hero! You make the life or death decisions! Or—is Duke just being tortured horrifically at the hands of the Baroness, and this is way of dealing with it—a never-ending branching series of “Might Have Beens?” Or… is it both? 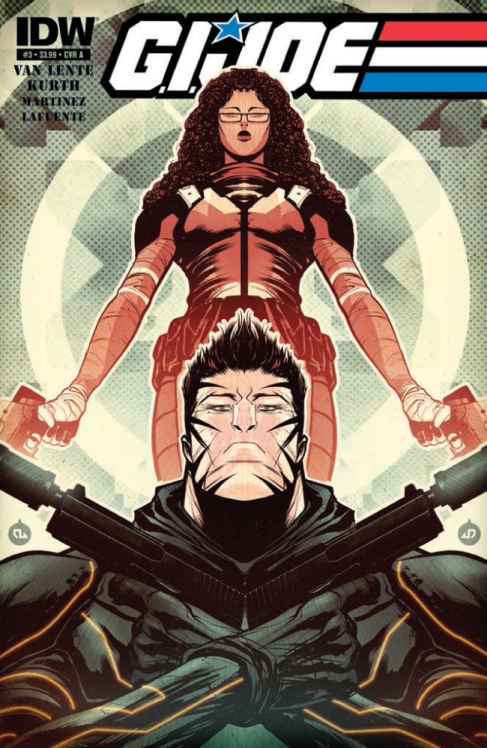 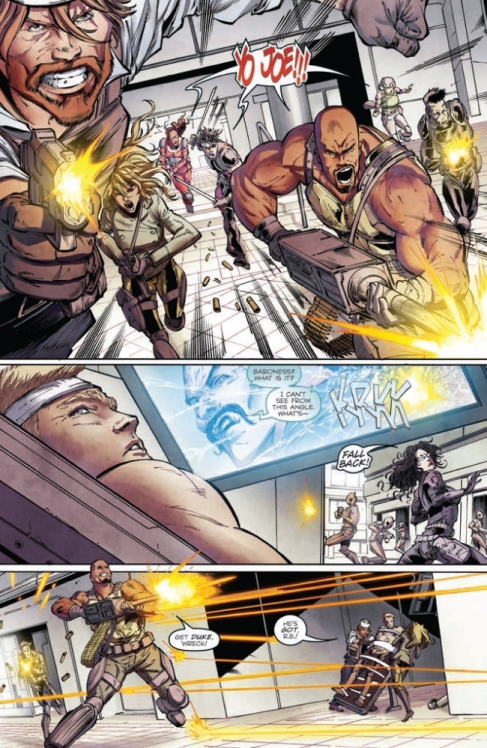 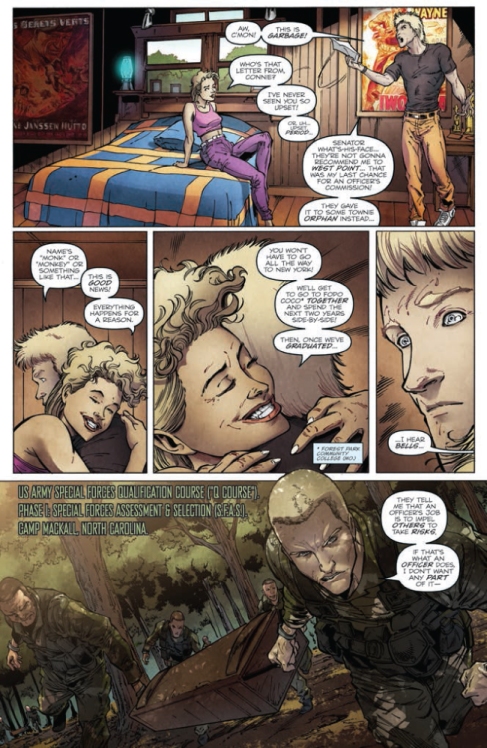 Check out Flag Points latest episodes! I’m downloading them now and I’ll be listening on the drive home from work.

I enjoyed it. Since I jumped on to IDW late I’ve only read Vol 1 of Cobra, I still need 3 or 4 issues of Vol 2. I saw that because it seemed like this was much more of a continuation of the storyline than a reboot. I do like how Costa used the shrink in the beginning to explain some of what has been happening. Only thing I was confused about and wanted a little more info on was Tomax. But I’ll get that reading Vol 2. A secret base in a casino was a cool idea.

I was excited to see Copperhead and then initially surprised he died so fast , but that is what Costa does and I like that. Only thing I wish was for that scene to really be tense. Either Costa and Fuso didn’t communicate the flinch of the worst that made Chameleon kill him was some movement to attack or she has a quick trigger finger from PTSD. Either way, I thought if you were gonna shoot him before you get any info out of him then it should have been a bigger threat.

I also liked the ominous foreshadowing about Flint’s future health with Chameleon hooking up with him and her saying everyone she has been with is dead. Almost a subconscious violent move toward him. Seeing Billy was another surprise and I’m excited to see where thay leads. Oh and Tomax is becoming quite that character in Cobra Files. What do you guys think?

I just got this off of eBay! I had never seen or heard of it before. If anyone out there knows anything about this I would love some information on it. Seems like a perfect place to put my Argen 7.

While it is not typical art, nor is it official Hasbro GI Joe art, I also picked up two amazing customs from Ratfink Customs. I am also working with him on designing a third custom that I will talk more about later. He does some amazing work and I really enjoy it. 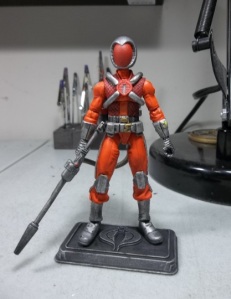 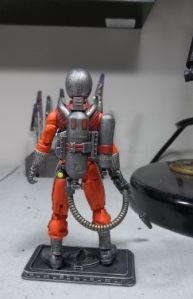 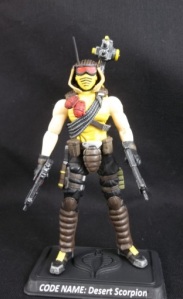 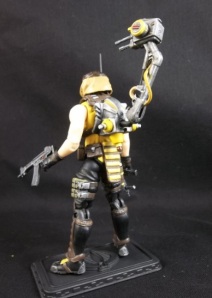 Hey guys, I also just picked up 2 awesome pieces of art from Antonio Fuso, the artist for Cobra. I really loved the retail incentive cover art for Cobra Vol. 2 #19 featuring the Baroness and I recently had the opportunity to buy that and an alternative unused cover featuring Chameleon!!! Fuso did an incredible job ob both of these and they are now hanging on one of the walls in my office! The first picture is scan of the final produced cover, followed by the Baroness art and Chameleon art! 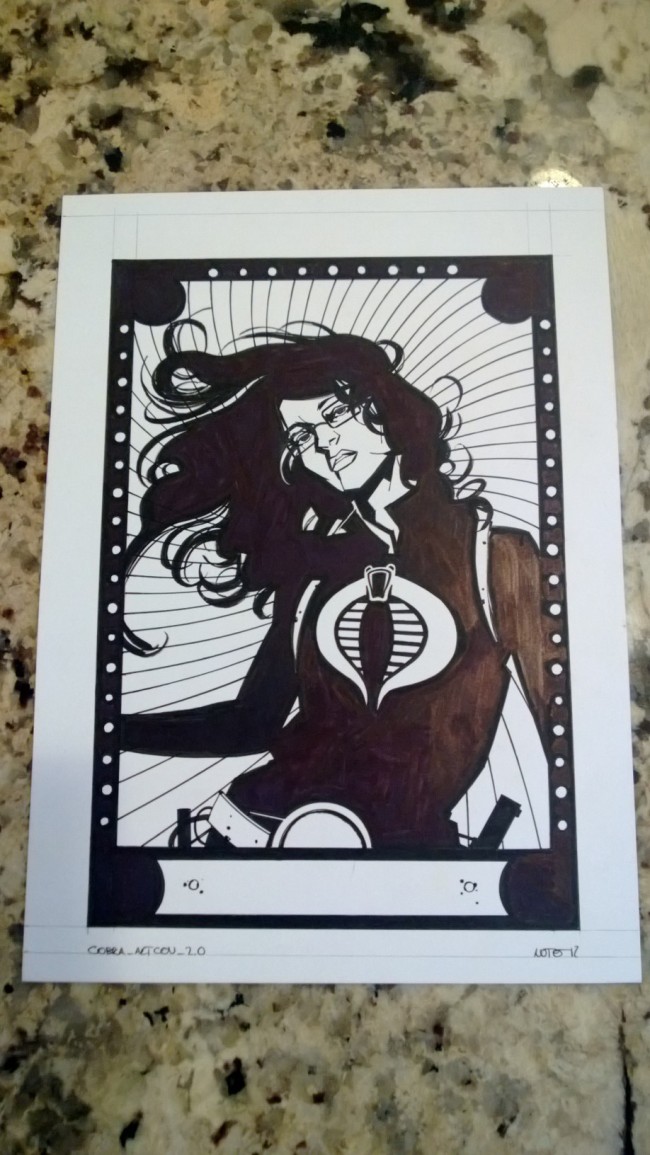 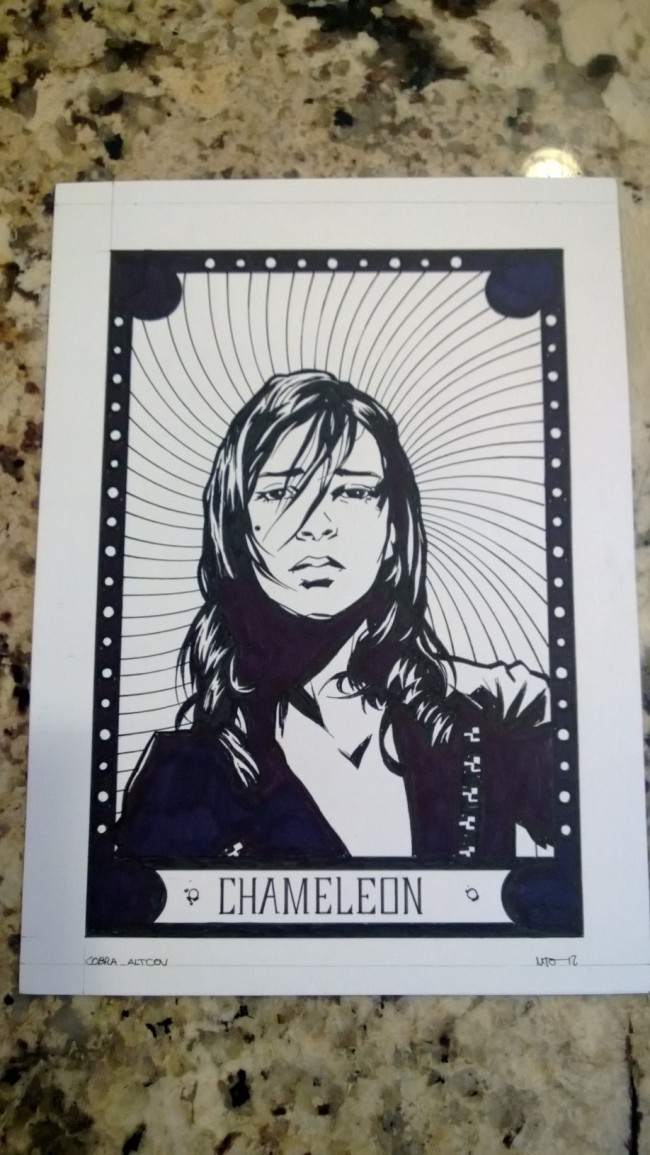 I picked these up a little bit ago, but never shared them until now. They are the original inks for several different issues of IDW GI Joe #1. Some highlights include some of the first images of Krake, Destro killing some prisoner and the Hard Master (I think). 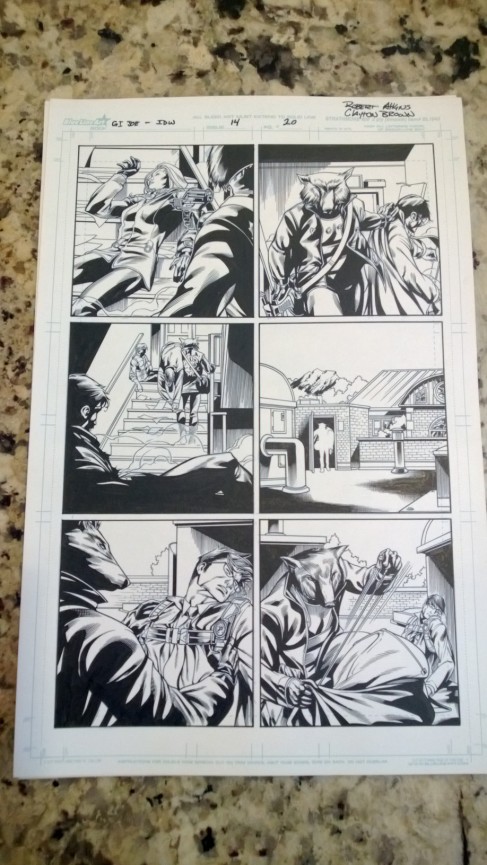 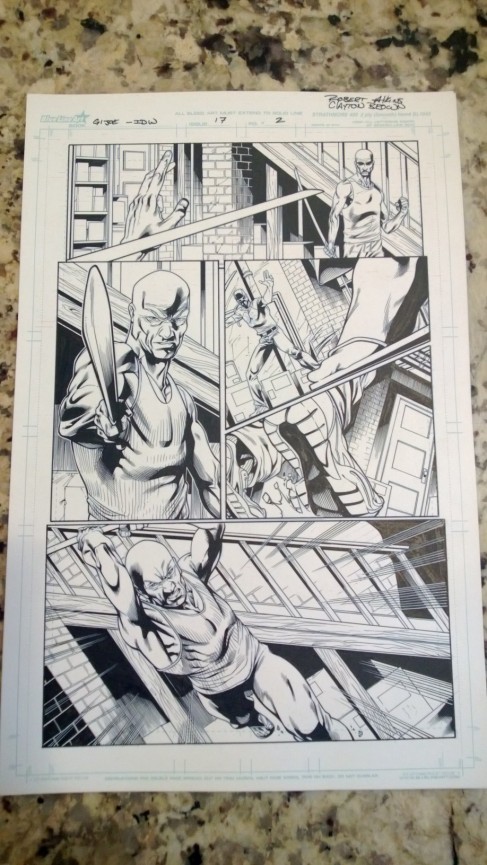 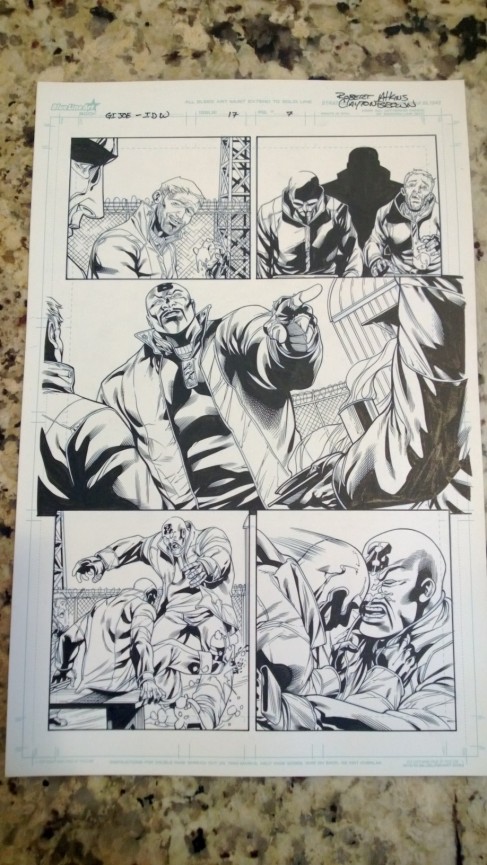 I won this auction off of eBay. I wasn’t a huge fan of RoC, but that didn’t stop me from picking up this Snake Eyes concept art for an un-used sculpt, with those ugly lips and all! I’ll be framing this and putting it up in the man cave. I will also be doing an “art” week here. I have been focusing a lot lately on picking up original art from the toys, comics, and cartoons and I will be showing off all of the pieces I have recently picked up.