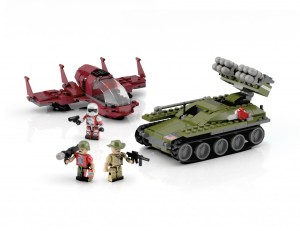 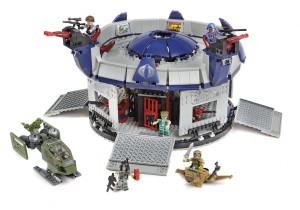 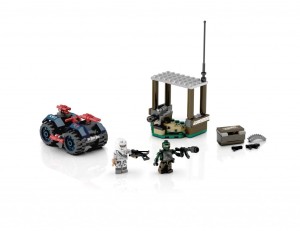 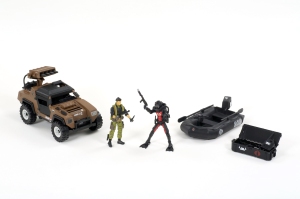 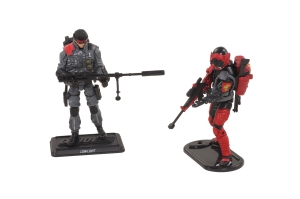 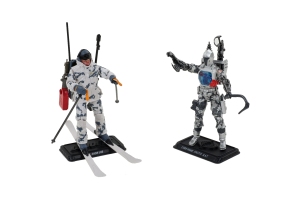 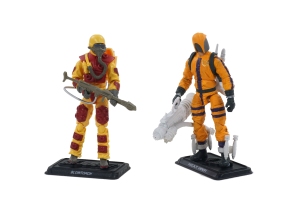 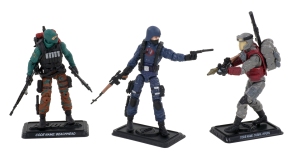 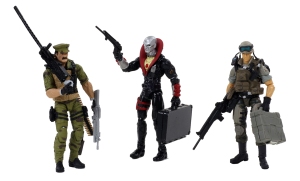 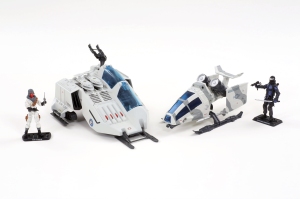 All the credit for this belongs to the Fighting118th. On Hasbro’s Customer Service site, they found SEVERAL listings for new/potential GI Joe product! While I want to jump on the hype train big time, we should take things slow. Lets take a look at the different screen shots.

First up the potential Kreo product: 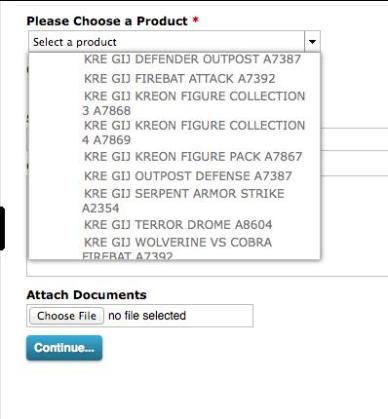 There are listings for: Outpost Defender, Firebat Attack, Figure Waves 3 and 4 (if I am reading that correctly), Figure Packs, Outpost Defense, a TERROR DROME, and the Wolverine vs Firebat.

That is quite a list. Notice I omitted the “Serpent Snake Armor” as a set with a very similar name has already been released, but this could possibly be something different as well. The big thing that sticks out is the Terror Drome! It would be amazing to get that in Kreo form! I want to believe in the veracity of this list because of the Wolverine vs. Firebat listing that we have already seen in a TRU computer screen grab. But who knows….

The other 3 screen shots: 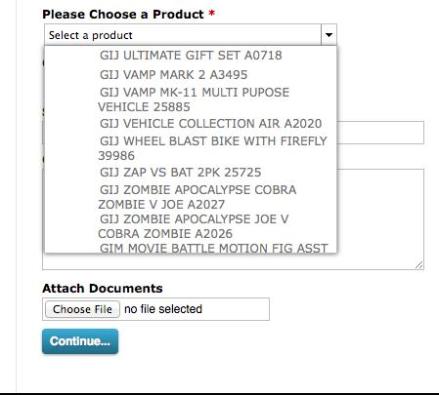 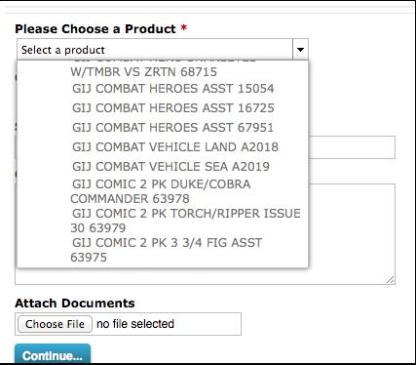 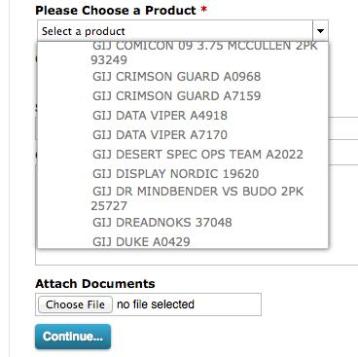 This could lead to a VERY promising 50th Anniversary! But for the moment, it is all unconfirmed speculation. We will probably be forced to wait until Toy Fair in February for any of this to be confirmed or dismissed.

on the bottom of the JP package there is a yellow sticker covering up a picture of another dino and figure. The figure is the red head/eye patch figure that has been seen before. The yellow sticker makes me think it may not be part of the line…. But who knows. I certainly did not expect these things to hit stores already.

Here is the pic: 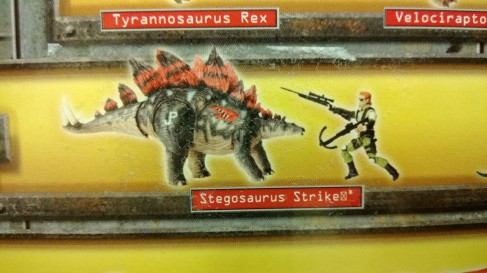 So with the news that the JP figures were hitting retail in SoCal, I hit my local TRU on my lunch break and came away with a great haul! I picked up both JP figures, 5 Wave 2 figures, and a Skystriker! I really hope that the JP line includes the awe strikers as well as the other prototype figures that we have seen. I’m glad I waited on the prototypes. 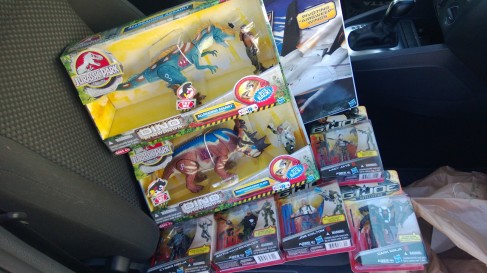 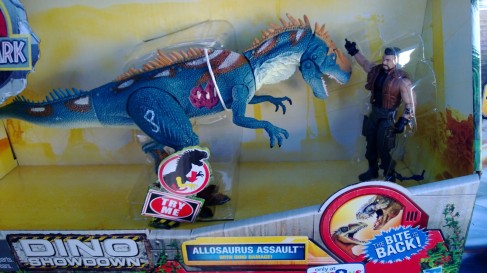 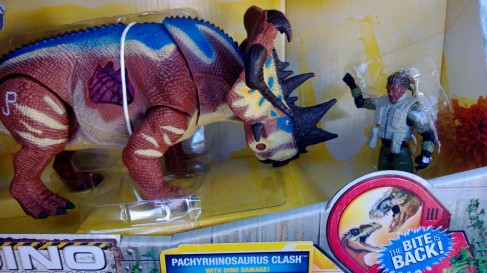 So all those prototype/cancelled Jurassic Park figures that used GI Joe body parts are finally hitting retail. They are not out yet, but there are boxed pictures out now. And Jurassic Park toy site JPtoys.com says they should be hitting Toys R Us shelves (yes they are TRU exclusives) within the month.

It was really good timing for me because my will power was starting to fail and I almost bought both the archer and the dreadnok burnout figure. I may still pick up the tattoo joe because the price is $7.99 shipped, which is probably less than it will cost at retail. 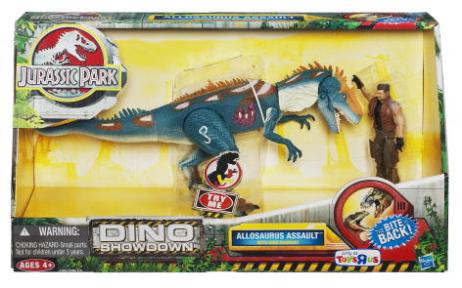 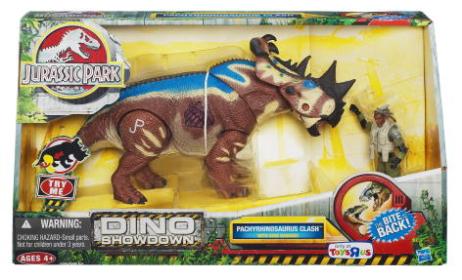 Went to TRU while they were having the buy 1 get 1 50% sale, and I picked up the last 4 sets. Haven;t built them yet, but I’ll be doing that with my next door neighbor’s kid, who loves lego. He came over and thought the Kreons were cool. Maybe we have a new fan. 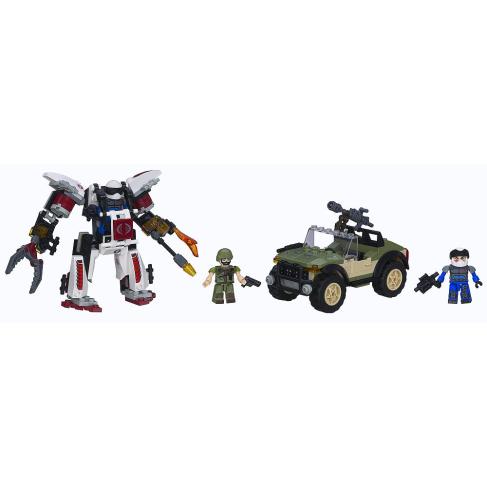 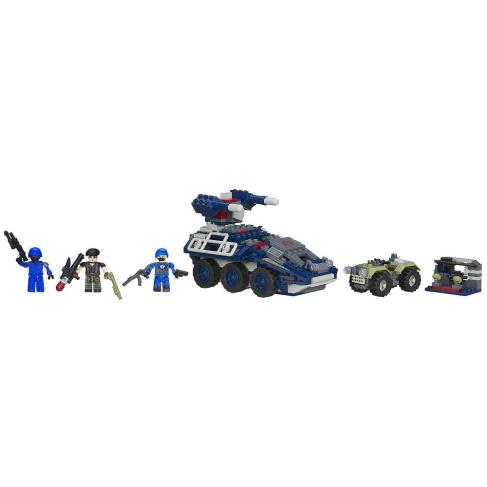 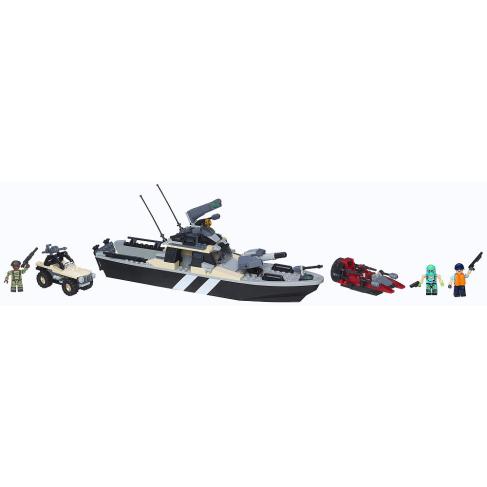 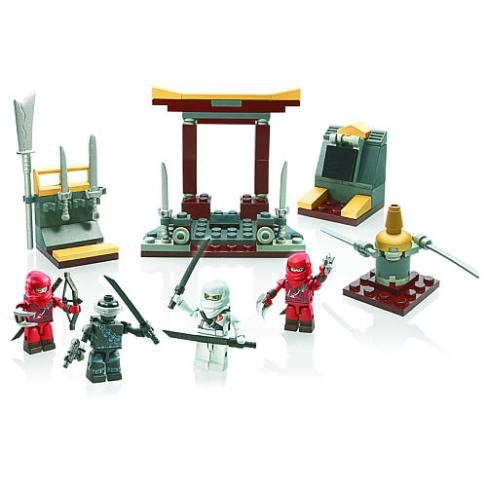 I went over to my local TRU today with the goal of just checking out the Kre-o stuff, and maybe, just maybe picking up Check Point Alpha because I like the nostalgic feel of it. As soon as I got to the section, I saw the blind single packs and the Gotta Have Em All (yes Im crossing streams) took over. I pulled out my phone and found the assortment list and numbering for the blind packs, and after struggling to find the unique numbre for each figure I ended up with one of every figure from wave 1 plus a little army of Alley Vipers and Crimson Guards. The AV come 3 to a box and the CG are 2 to a box. I also would have grabbed the second Trooper but it seems someone got to it before I did and bought a single blind pack.

I also grabbed Check Point Alpha, my original goal and limit, as well as The Tactical Battle Platorm set and the Dragonfly set. I could have also picked up everything minus the Ninja Temple Battle set, as that was the only one missing, but I decided to leave the others for another day, and hopefully some new kid collectors.

In any event, Hasbro – you have at least one GI Joe Kre-o completionist. I cannot wait for the Dojo with the Hiss Tank, Destro and Baroness to come out, along with wave 2.

Here is the code list so you guys can know what you are looking for and not run into doubles, unless you want:

And, to help you not stand there like an idiot like I did trying to figure out where the code is printed check out the picture below. The code is printed in black on the back side of the pack, along the right edge. 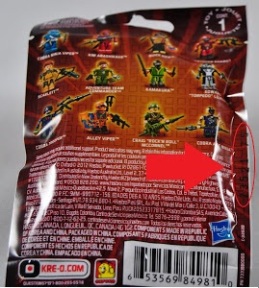 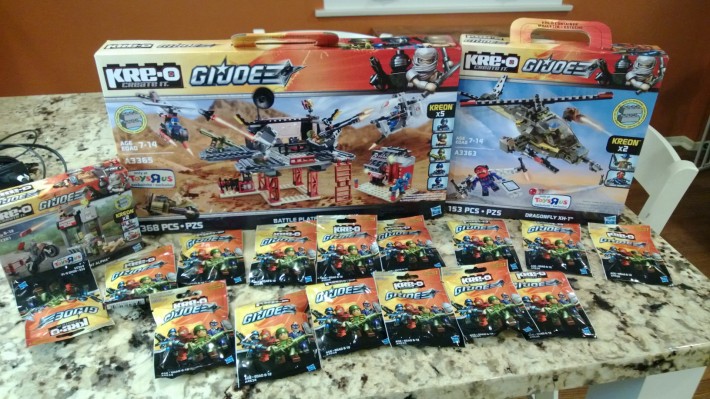 I hit up a second area TRU. Nothing new. Forgot to snap a pic.

I heard rumors of TRU restocking, but it’s either rumors or just not in my area. There is another TRU I’ll check in a few hours. But it’s the same stuff, that has been there for months. 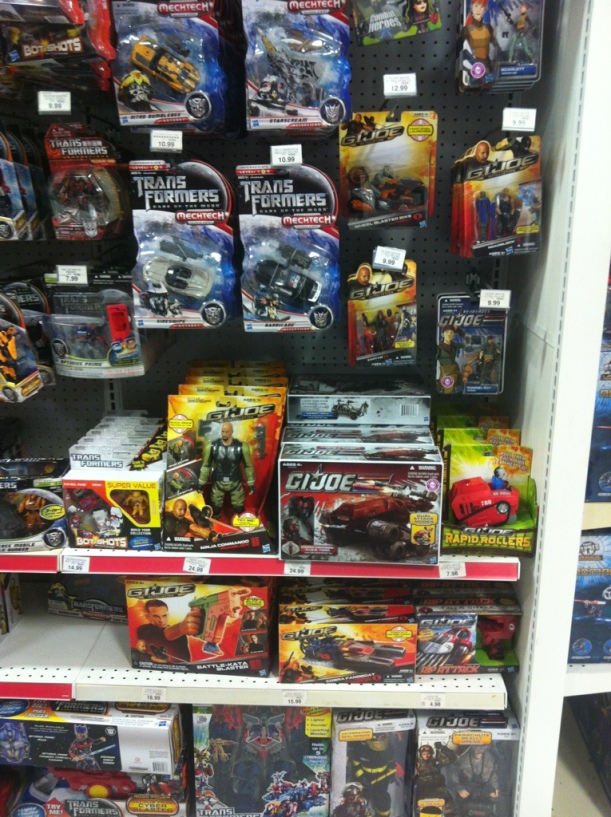