Better late than never! Toy Fair occurred last weekend and while there was not a ton of new Joe stuff, the quality was amazing! We received confirmation of the remade Tomahawk (Eaglehawk – getting released in August) as well as some awesome figures!

We will be getting: Kwinn, Data Viper, Ultimate Storm Shadow, Ultimate Firefly, Ultimate Snake Eyes, Ultimate Cobra Commander, Ultimate Roadblock, Ultimate Duke, Ultimate Flint, and Budo! They also showed off the Crimson Guard and Cobra Combat Ninja (essentially just the movie trooper, but I guess everything has to be a ninja.)

I am really excited for these figures and the upcoming months in the hobby. These toys heightened my anticipation of the movie, due out March 29!

Check out the Hasbro Press Images below: 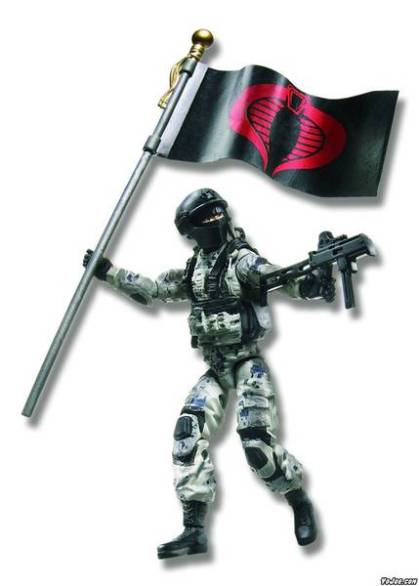 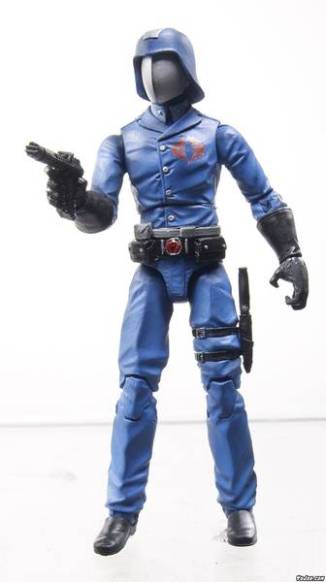 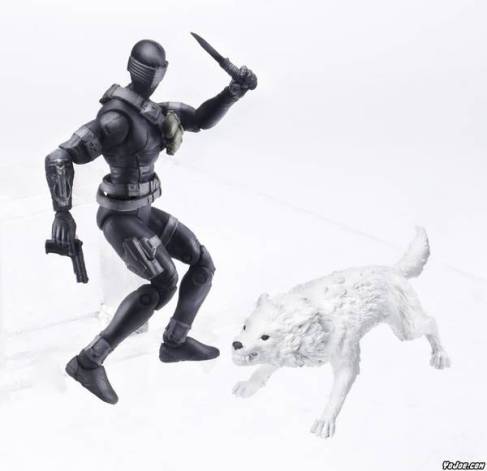